The Love Booth and Other Plays is an archival arts-based research project about seven moments of activism and care in the early LGBTQ liberation movement that challenged cishetero-normativity  and racism.

The title play, The Love Booth, dramatizes a moment of queer activism at the American Psychological Association (APA) conference in 1972 where queer activists organized an academic panel called “Psychiatry: Friend or Foe to Homosexuals”. The panel featured Dr. H. Anonymous, a closeted gay psychiatrist who participated in disguise, wearing an oversized tuxedo, a wig, and a mask.

Using a voice-distorting microphone, Dr. H. Anonymous gave a blistering speech about the destructive effects of homosexuality being labelled a sickness by the field of psychiatry.

This moment of queer activism resulted in the APA taking homosexuality off the list of mental disorders in its Diagnostic and Statistical Manual, changing the lives of countless people who no longer felt they needed to be cured of the feelings they had for the people they loved.

The 50th anniversary of the APA’s 1973 removal of homosexuality from the DSM is coming up in 2023, and Tara is planning to stage the performance project as part of the Toronto Pride Festival in June 2023. 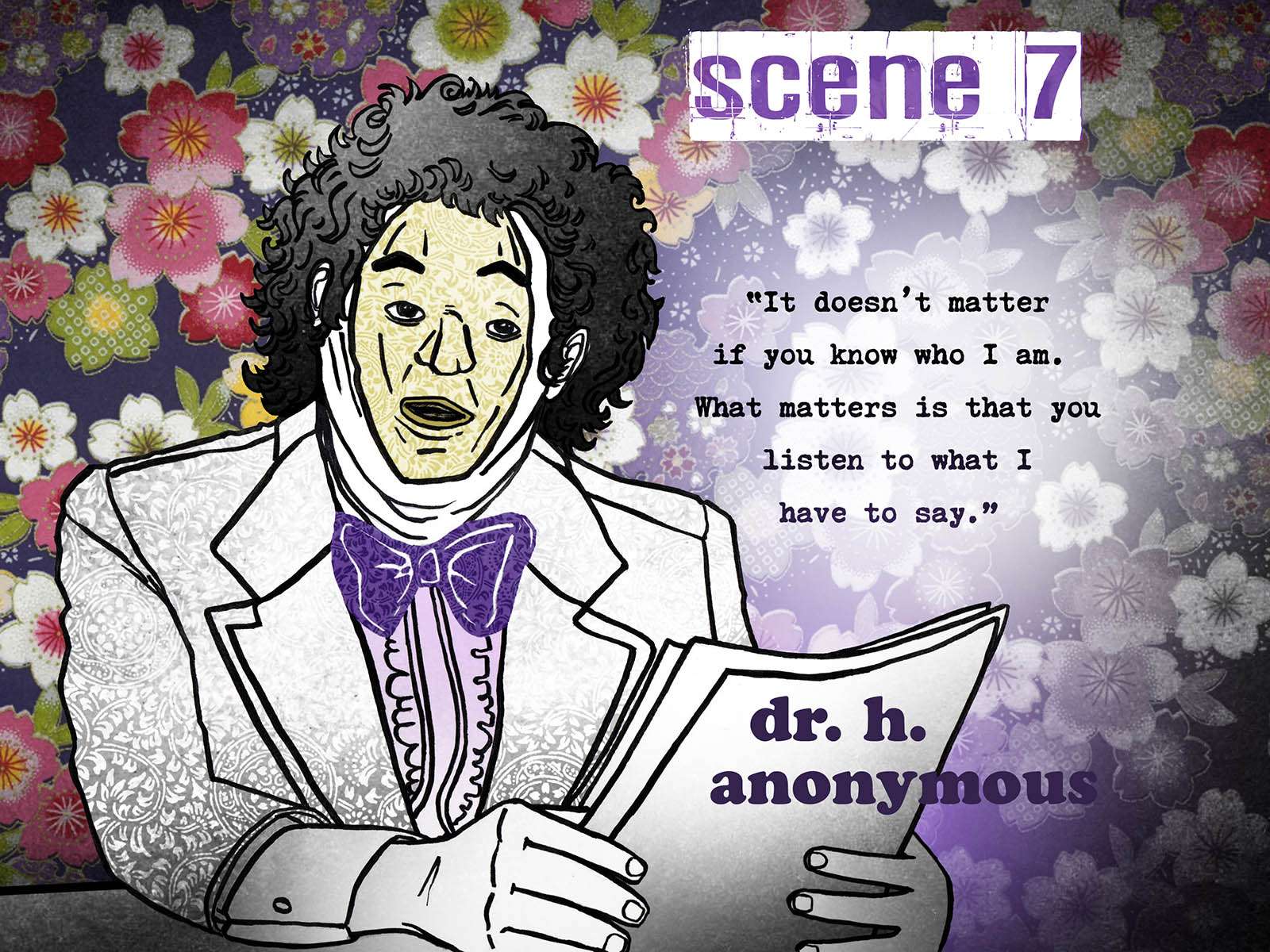 This arts-based testimonial research project (2014-2020) features video and audio interviews with 37 LGBTQ families from across Ontario about their experiences in public schools.  The interviews have edited and curated into 300 video excerpts under a variety of themes and tags and are available at lgbtqfamiliesspeakout.ca  The interviews have also been shared in the form of a verbatim theatre piece called Out at School which is also available at the LGBTQ Families Speak Out website. 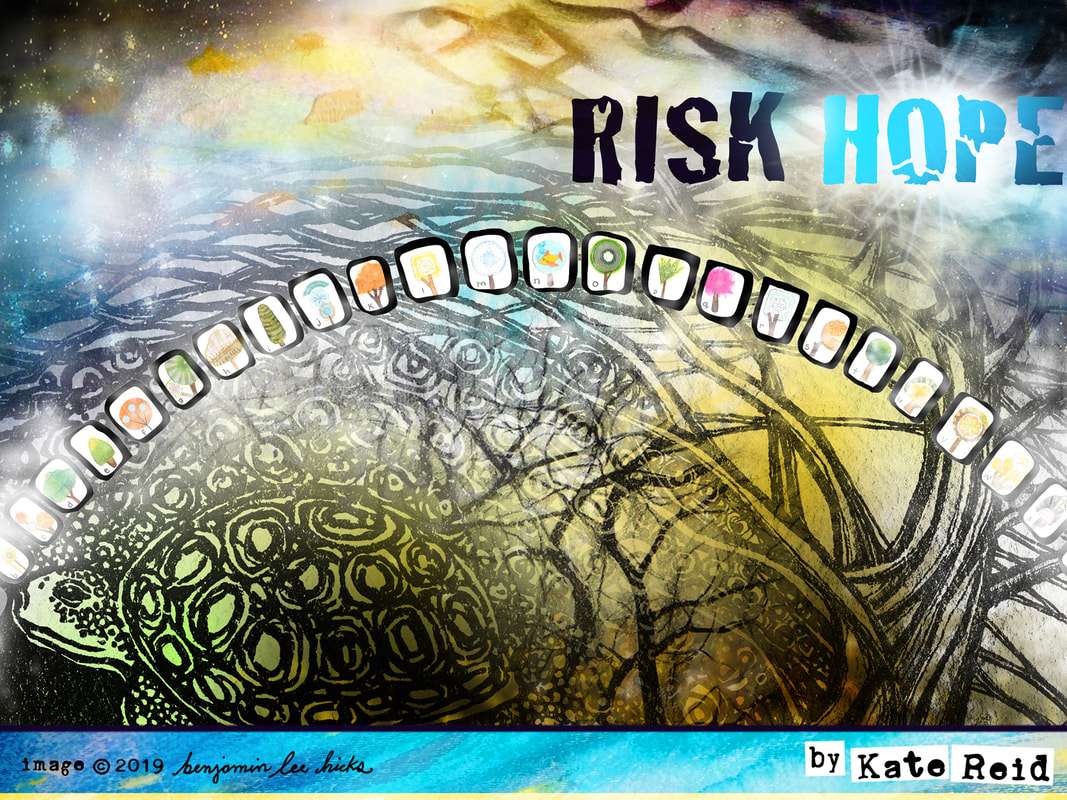